Photographer Markus Hofstaetter has been looking for what he calls his “dream lens” for some time, visiting flea markets and using his contacts to try and locate the Dallmeyer 3B Petzval lens, circa 1876. Thanks to one of his friends, he finally found one in shockingly-good condition.

“This is a very early copy of a 3B lens,” Hofstaetter says. “Because John H. Dallmeyer founded his company in 1860 in London and he produced his very first portrait lens in 1866.” 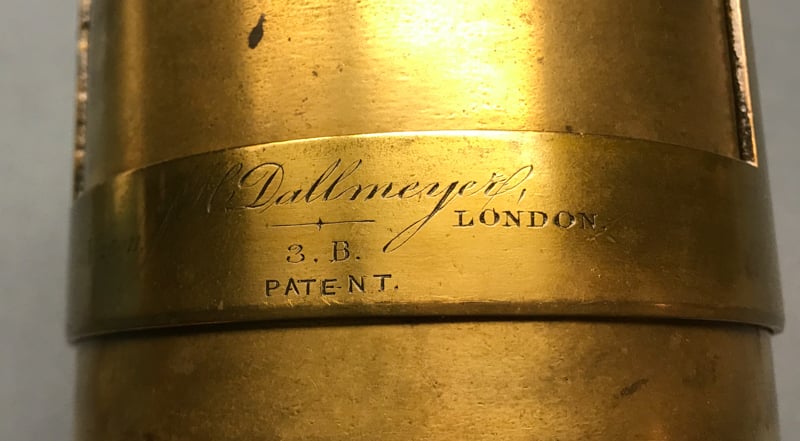 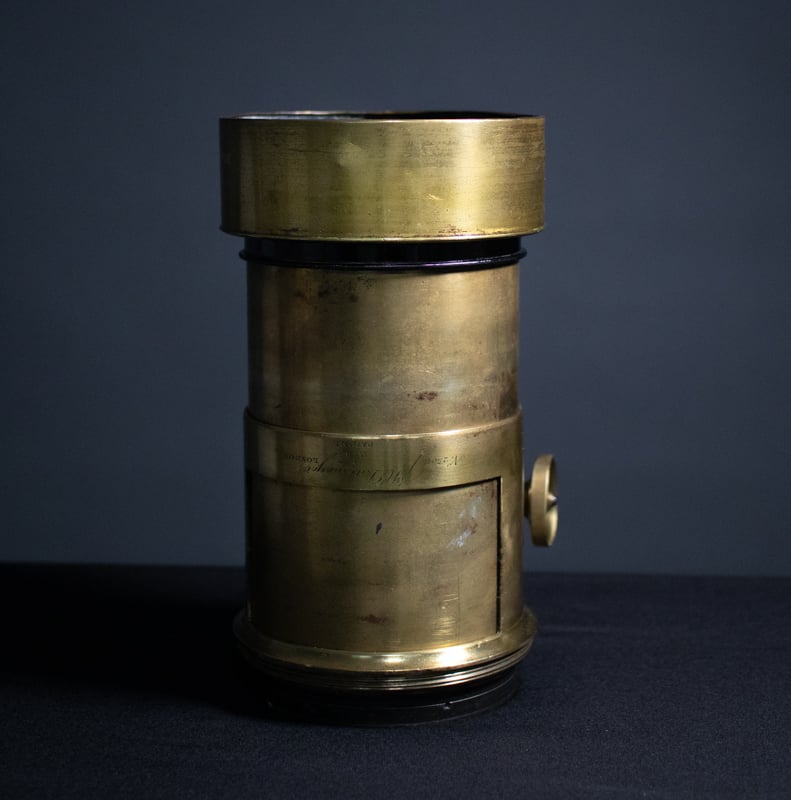 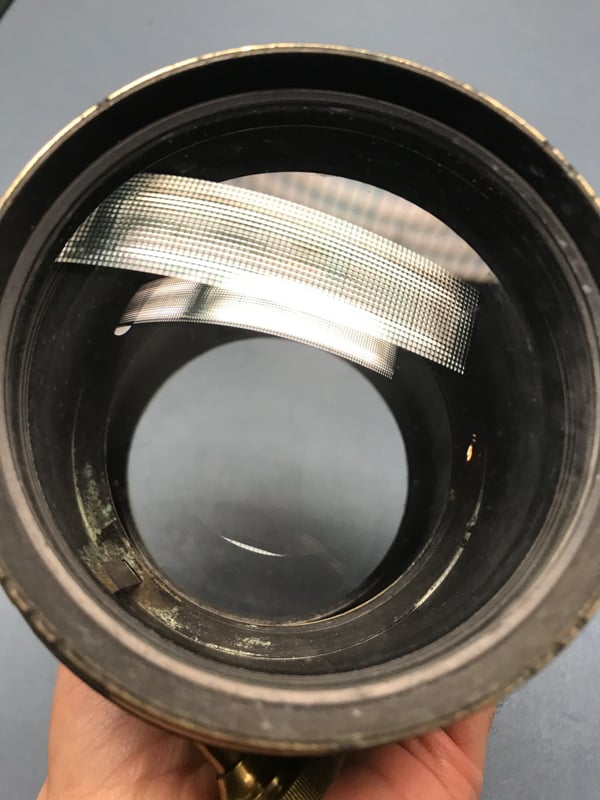 The Dallmeyer 3B is a 290mm f/3 Petzal-lens, which makes it one of the fastest lenses at the time for 8×10 cameras.

“Petzval-designed lenses were invented very close to my hometown in Vienna by Joseph Max Petzval in 1840,” Hofstaetter continues. 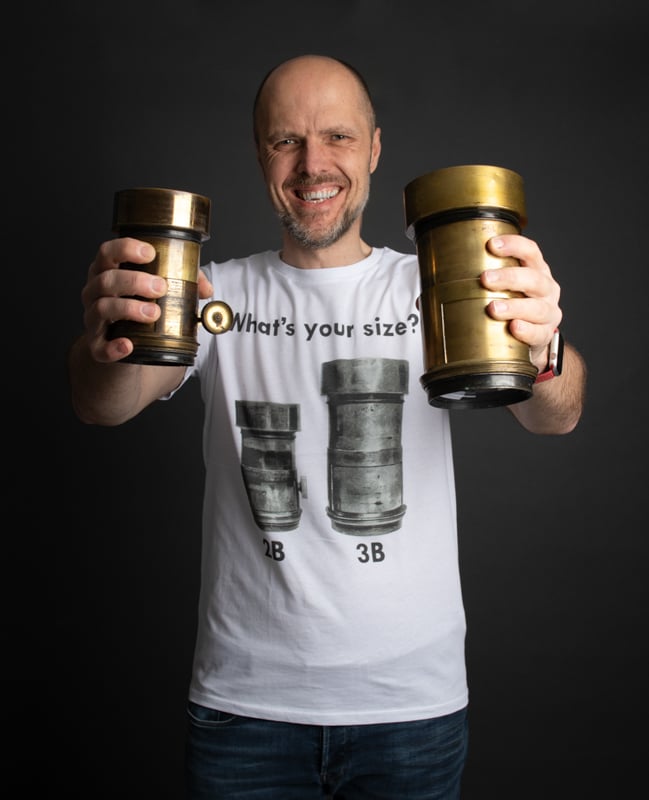 Petzval lenses are special because they were the first optic that featured mathematically calculated precision objects in the history of photography. Additionally, Petzval’s lenses were faster than previous lenses and were 22 times better at gathering light than Daguerre’s daguerreotype camera lenses from the early 1800s. Petzval was also the first to calculate the composition of lenses based on optical laws, where previously they had been ground down and polished based on experience.

The main downside to the Petzval style lenses was that the sharpness falloff from the center to the edge was abrupt and strong.

Hofstaetter says that he feels honored to have the chance to work with this lens at all, given its history and age. To honor the lens, he decided to take two portraits with it and the people he chose to feature were of inspirational importance to him: Michael White and Manuel Soultan.

Michael White is a former Producer, Director, and Author whose historical documentary Azorian The Raising of the K-129 has received international praise and has been shown by Networks in the US, Europe, Australasia, Asia. 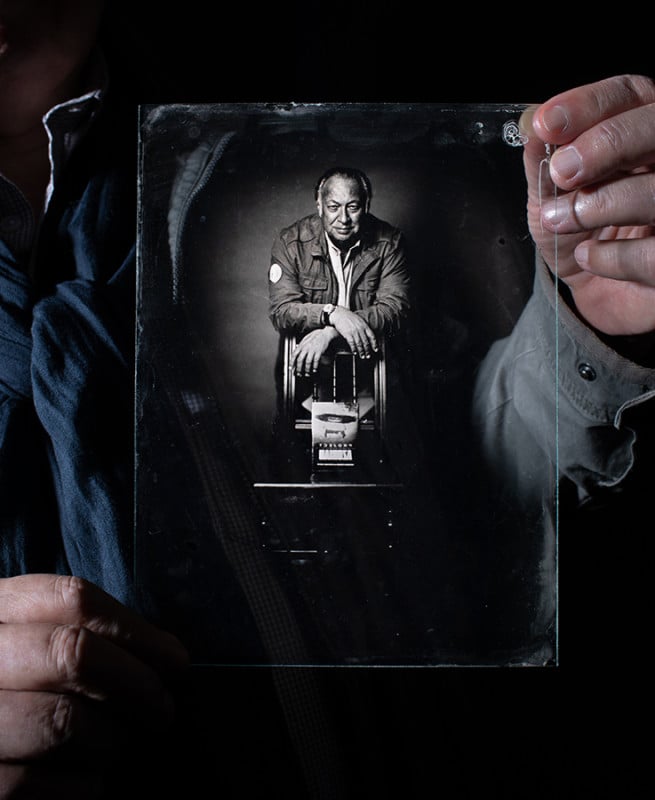 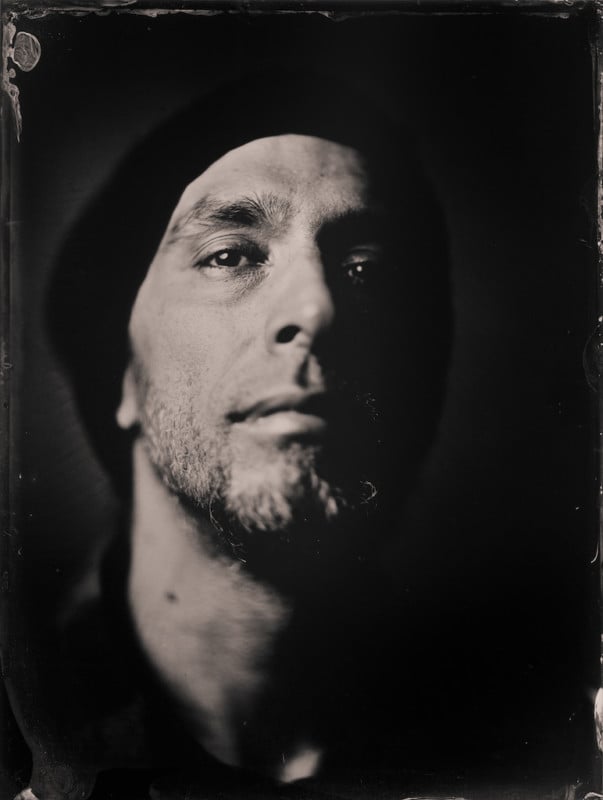 These two portraits are part of a series that Hofstaetter is working on called Inspired, and it will focus on those that inspire him and shot with a lens that he feels is an inspiration in itself.

For more from Markus Hofstaetter and this project, make sure to read his blog. You can also subscribe to him on YouTube. Hofstaetter also has a few clever t-shirt designs you can see here.

Image credits: Photos by Markus Hofstaetter and used with permission.

To Kill the Selfie Stick, SnapMob Connects Photogs to Clients in Real-Time