A user in China has taken it upon him/herself to tear down the Canon EOS R5 in order to try and “fix” the overheating issues, and they’ve posted their results online. What they found has raised some questions about Canon’s thermal design, and possible firmware limits.

In a series of posts on the social media site Baidu, as well as a video on a separate site (see below), the user cracked open the EOS R5 to see how Canon decided to manage thermals and try to aid in the camera’s cooling capacity. The most interesting finding is, perhaps, the fact that the main processing unit doesn’t even get its own thermal pad: 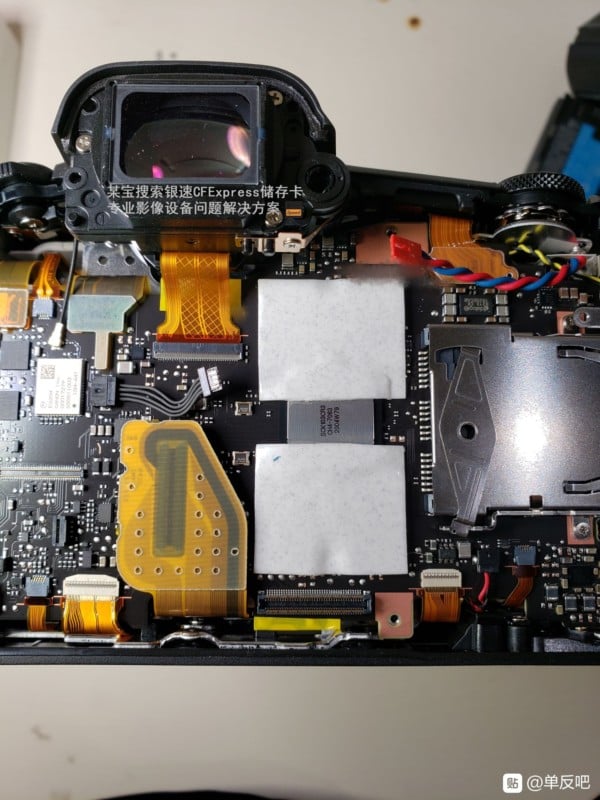 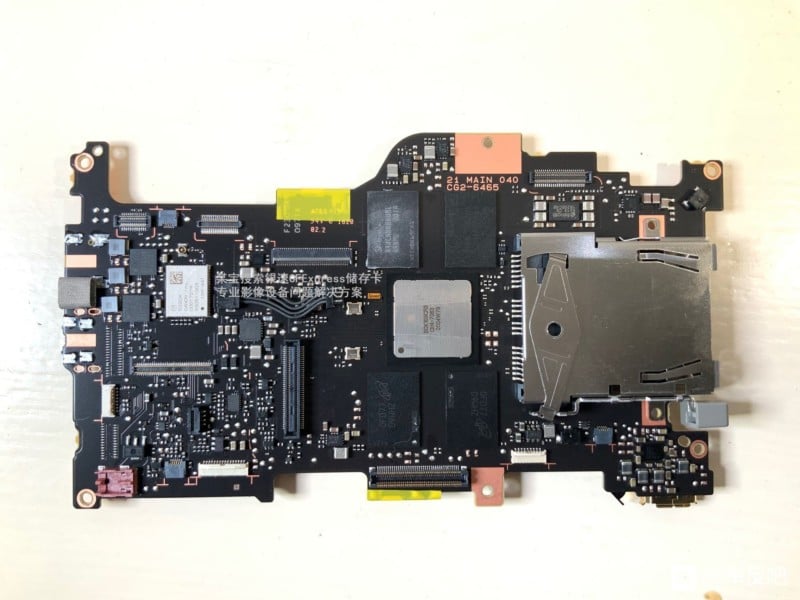 Instead, what you see above are allegedly the two thermal pads for four LPDDR4 memory chips, which overlap partially with the CPU but are not applied directly to it. Additionally, there is no thermal compound directly on the processor itself, just a metal cover (a heat spreader, perhaps?) that screws on over the entire RAM/CPU area.

You can see the entire teardown in the video below:

According to EOSHD, after reassembling the camera with thermal paste added to the CPU, the user in question still ran into the exact same 20 minute limit. While it’s definitely possible that the thermal paste didn’t do much without a proper heat sink attached, Andrew Reid at EOSHD believes that it could mean the camera’s thermal time limits are hard-coded into the firmware, rather than actually reacting to measured internal temperature.

This would help explain why the camera seems to overheat right on track with Canon’s estimates whether you’re in a dark room or out on a hot summer day.

Another possible explanation is that Canon’s design leaves the processor and sensor—as the main sources of heat in the camera—simply too isolated from the outside world, with or without thermal paste. As a result ambient temperature has very little impact on heat dissipation.

Check out the video above to see the teardown for yourself, or head over to Baidu to see more detailed pictures of the EOS R5’s innards. Also, a note of caution: keep in mind that this is just one video from one user on the other side of the world; hopefully a respected company like iFixit or Lensrentals tears into the EOS R5 for themselves to confirm these findings and share a more detailed technical analysis.

These Photos of Saturn and Jupiter Look Photoshopped, But are Real