Alongside the much-anticipated launch of the full-frame Sony a7S III, the company also debuted another product: the world’s first CFExpress Type A memory cards, and a card reader to go along with them.

The new CFExpress Type A cards—not to be confused with Type B, which are the same form factor as XQD—are part of Sony’s ‘Tough’ line of memory cards, and they’ll come in 80GB and 160GB variants to start. At full speed, they offer about twice the maximum data rate of SDXC memory cards, maxing out at an advertised 700MB/s write and 800MB/s read—that’s MegaBYTE not MegaBIT.

Additionally, these small cards are each equipped with their own “heat sink” to transfer heat away from the memory chip and out to the surface of the card, allowing the transfer of “large amounts of data at high speed … for long periods of time.” And since these are ‘Tough’ cards, they’re bend and shock resistant, as well as IP57 water and dust proof. 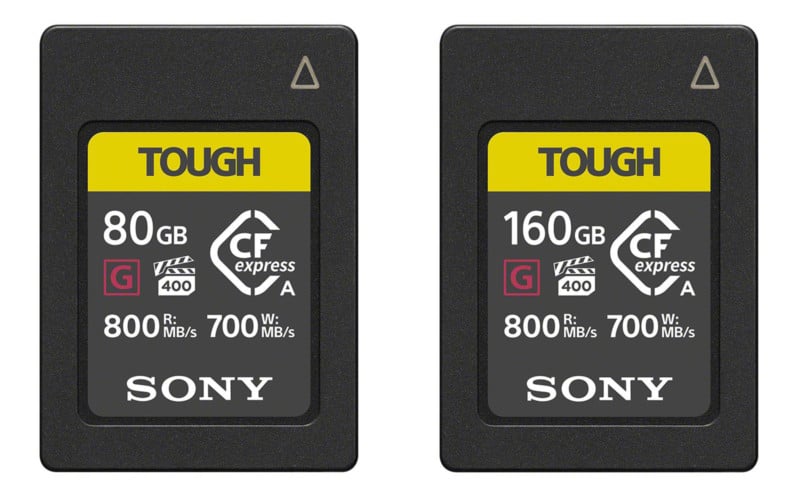 Finally, since you need a way to actually pull the data off of these cards, Sony is also releasing a USB-C (USB 3.2 Gen 2) memory card reader that supports both SD cards and CFExpress Type A cards, and which boasts a maximum data rate of 10Gbps. 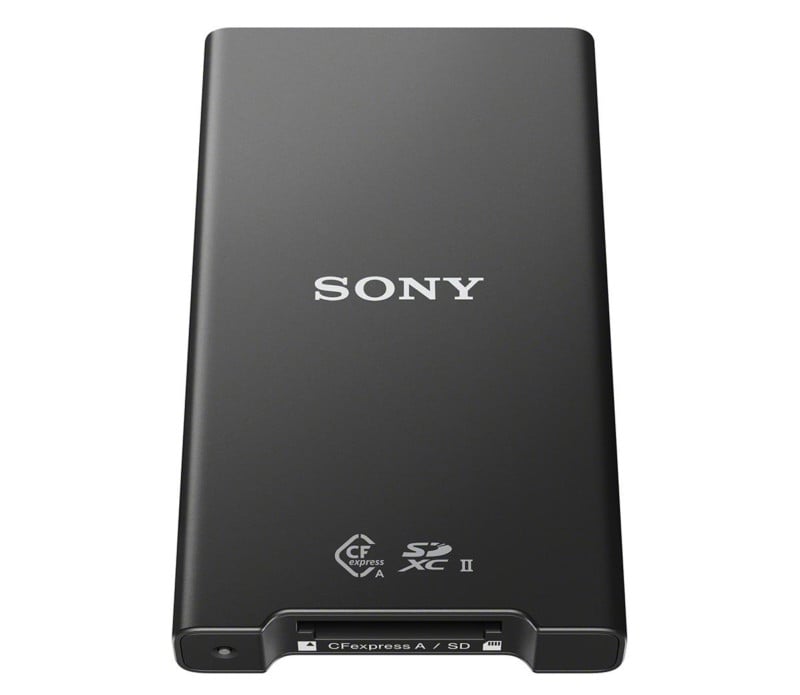 To learn more or pre-order yours, follow the links in the paragraph above.

‘APS-C is the Best-Balanced System’

Nikon Has Likely Discontinued the D3500 and D5600 DSLRs

Small businesses in Washington traditionally see their sales double or triple during inauguration week, as people from around the country