Moment, best known for its iPhone lenses and accessories, has launched an update to its film app RTRO. The new instant film emulations are designed to be more dynamic than the typical filters most apps use.

Moment worked with director Casey Warren of Mindcastle and studied some of his favorite instant films. The company was especially interested in the chemical effects that are created as part of the film development process that leads to each shot being unique not just in what it captures, but how it captures it. 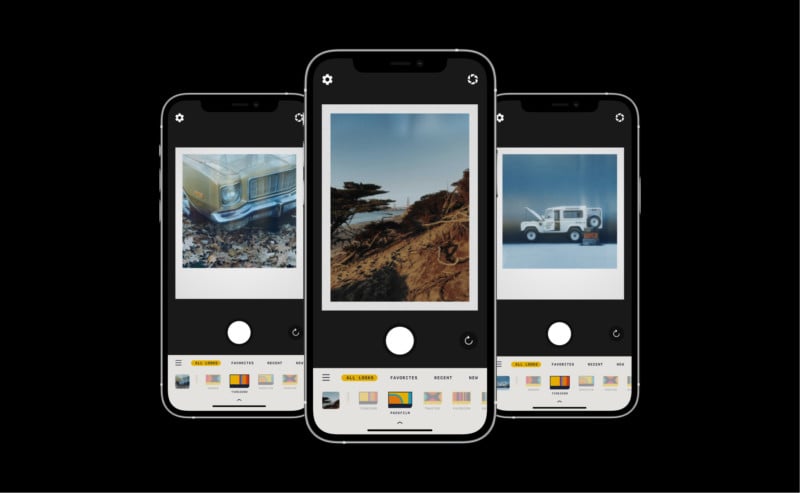 Moment says that rather than just emulating the effects by scanning old film or hand-designing an overlay to go on top of images – like is found in most similar apps – the company instead generated an emulation that is in the viewfinder in real-time, allowing you to see what your photo is going to look like. This also means you can control the intensity of the generated effect before you take the shot.

The company says what separates its program from the other similar apps available for iPhone is what is called the Analog Effects Engine. This proprietary tech is a system Moment created that allows the app to create “generative photo effects.” Again, in lieu of designing each effect by hand, the Engine allows them to tell it how they want the effect to look, taking into consideration elements that Moment liked or disliked, and then is able to generate effects based on that information.

Moment says that because each effect is generated based on dozens of variables, you can get many different results. While the number of ways the app will generate a look is finite, Moment says they will “feel new” every time. Theoretically, the app can continuously be updated to add more effects over time as well.

The first two film stocks are designed to look like Instant Film and are called ZimeZero and Packfilm. 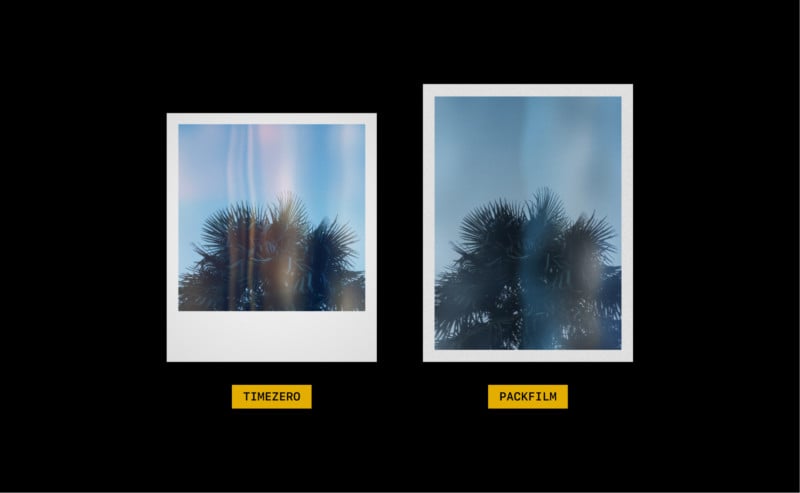 While it appears this app will offer a more dynamic filter for making digital versions of instant photography, it is still obviously a filter – just a more adaptive one. Moment seems to believe strongly that the experience of using its app to create these digital reproductions of analog films is more fulfilling than the competition though thanks to that proprietary engine. If the average user will really see the difference though is yet to be seen.

RTRO costs $3.99 per month, $19.99 a year, or can be purchased outright for a one-time payment of $49.99. Multiple looks are sold as in-app purchases for $1.99, but the new film stocks featured here won’t cost you anything extra. You can download the app from the Apple App Store.

This Camera is Made of 23,248 Coffee Stirrers, an NES Controller, and LEGOs