“With our Trioplan 100 II and our Lydith 30 II, we have already been able to successfully revive two absolute Meyer-Optik-classics despite the current difficult situation,” says OPC Optics Managing Director Timo Heinze. “The customer feedback on these two lenses is very positive so far and we are very pleased to release the third lens, the Trioplan 50 f2.8 II, today.”

The Trioplan 50mm f/2.8 II features a new mechanical construction and a “significantly optimized” optical design that makes this new lens “considerably” sharper than its predecessor. The speed of the lens has also been slightly increased from f/2.9 in the original to f/2.8. 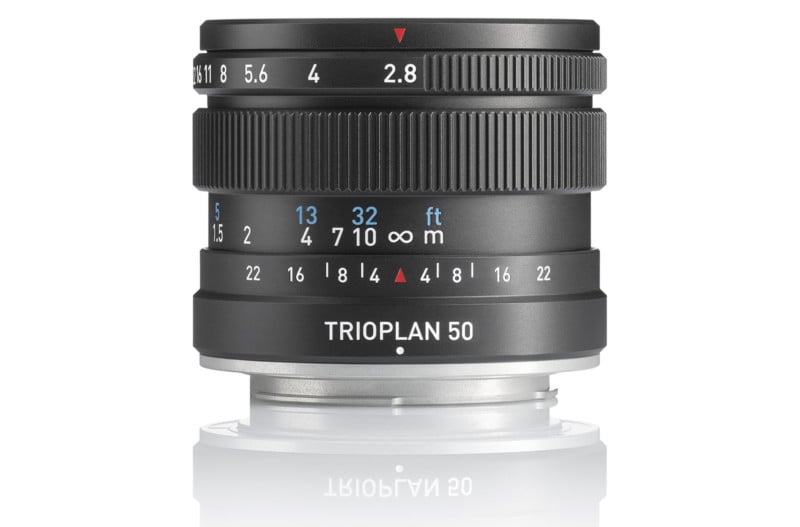 “Of course, depending on the situation, both effects also occur separately and thus the Trioplan 50 f2.8 II offers many creative possibilities for your own image compositions.”

Here are some sample photos captured with the new Trioplan 50mm f/2.8 II: 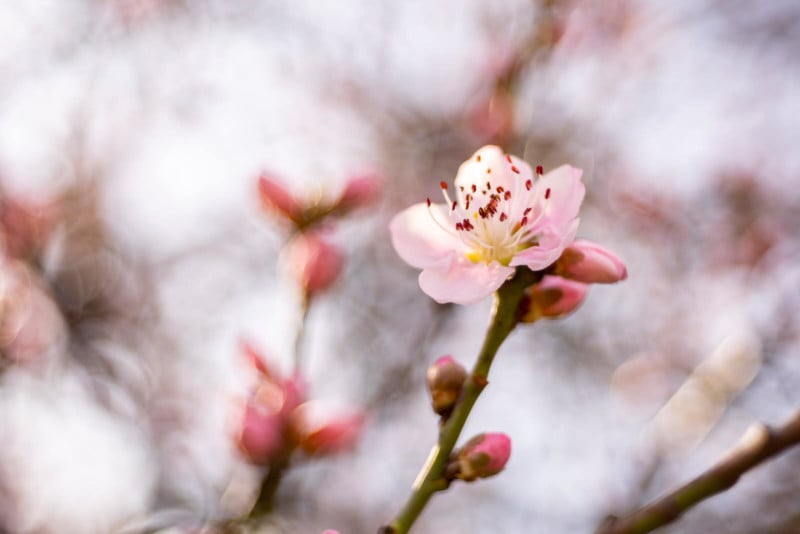 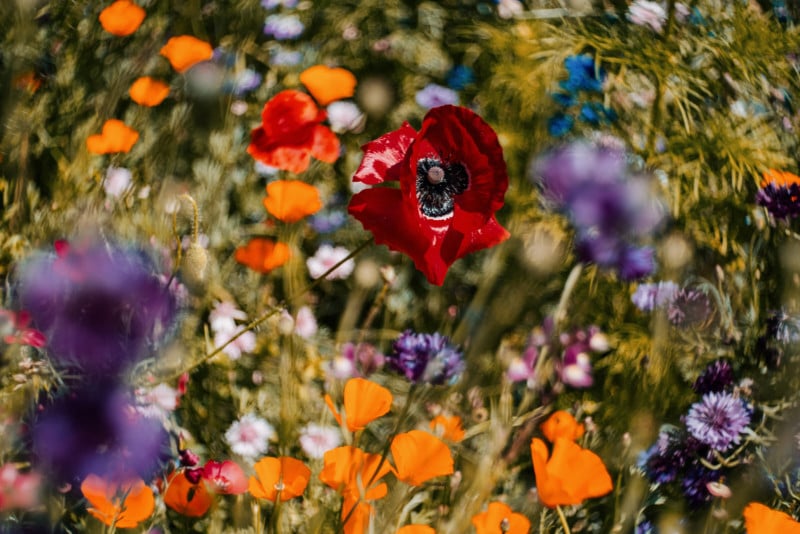 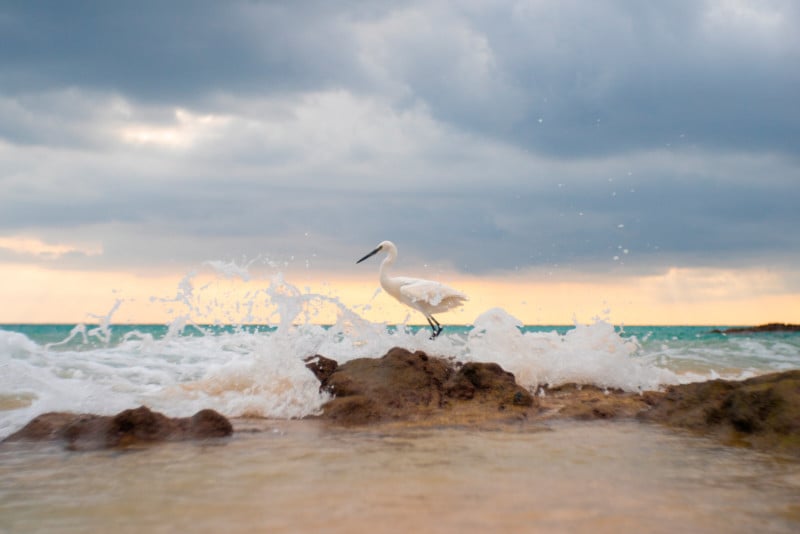 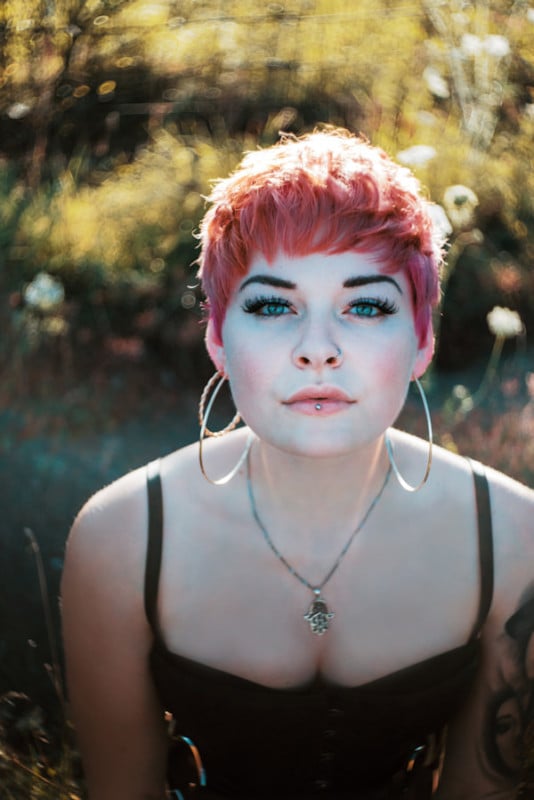 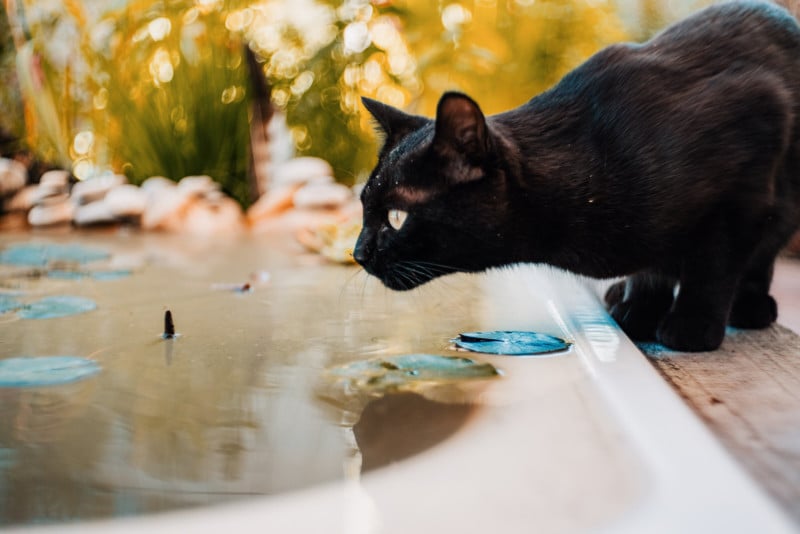 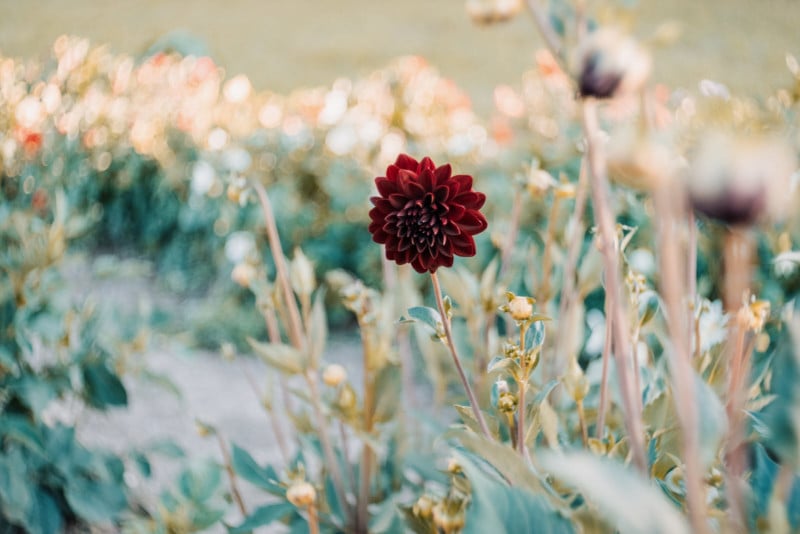 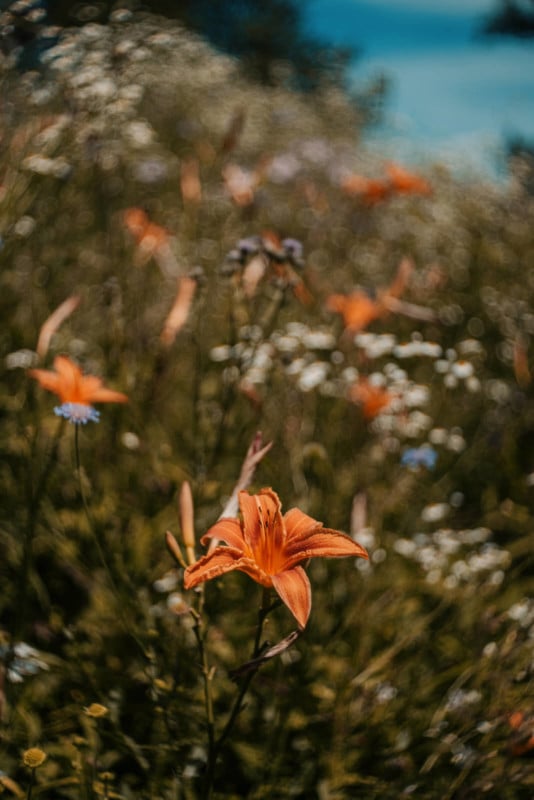 OPC Optics says the next two classic Meyer Optik Görlitz lenses to be reborn will be the Primoplan 75mm f/1.9 II and the Primoplan 58mm f/1.9, noting that they’re “almost ready and will be released shortly.”