A new op-ed published by the Deputy Editor of the Nikkei Asian Review in Japan is making waves in the industry today. The article strikes an ominous tone, foreshadowing difficult times ahead for the camera giants and blaming “excessive competition” for their financial woes.

The article in question was penned by Masamichi Hoshi, Deputy Editor of the Nikkei Asian Review, and it’s a response to the recent news that Olympus will be selling its camera division to Japan Industrial Partners. Hoshi maintains that the sale, and the financial circumstances that prompted it, paint a grim picture for the future of Japan’s camera manufacturers, once a thriving sector on par with the country’s auto makers.

“The market for digital cameras peaked at about 121 million units on a shipment basis in 2010, according to [CIPA]. In 2019, the figure was about 15 million,” writes Hoshi. “The contraction is accelerating because of the coronavirus, with only 2.63 million shipments during the first four months of this year, down 44% from the same period last year.” 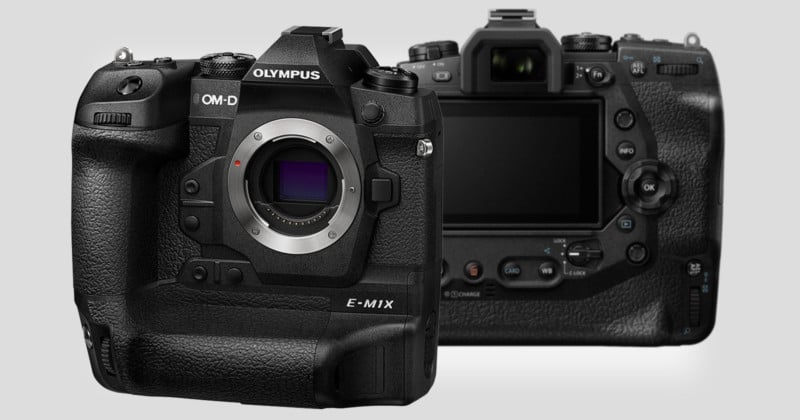 But while most, including Hoshi, lay much of the blame on the rise of smartphones and the economic impact of the COVID-19 pandemic, the report takes a turn about halfway through, pointing the finger back at the industry itself.

“Smartphones are not the only reason Japanese camera makers […] have come to this point,” writes Hoshi. “Japanese industry, which has a penchant for competing against its own products, can also blame itself.”

Citing comments that the former COO of Hoya, Hiroshi Hamada, made 11 years ago when he was at Pentax’ former parent company, Hoshi implies that “excessive competition” amongst themselves might lead to the industry forcing itself out of business.

“This kind of excessive competition is great for consumers, giving them a wider variety and lower prices. But it also reduces manufacturers’ investment capacity,” says Hoshi, mirroring an opinion we published about Sony’s rapid pace of innovation last year. “The impact of Olympus’ decision to quit the camera business and discard 84 years’ worth of experience, may spread.”

You can read Hoshi’s full op-ed at this link, but be forewarned, it paints a pretty grim picture of the future of our industry.

Unless camera makers undertake some major manufacturing and corporate reforms, and potentially stop competing so aggressively with each other on price, Nikkei says some analysts believe the entire industry could collapse.