Commercial film director Nate Townsend produced this compelling short film that reminds viewers about the value and importance of capturing moments. Made as a reminder to his deceased father, Townsend’s film is based on the dedication of preserving the passion of photography.

While available on YouTube, the film can also be viewed on Vimeo.

In a detailed story posted on Leica’s blog, Townsend explains that this short film was created in memory of his father, Tom, who died of cancer two weeks after an unexpected diagnosis. Tom Townsend was described as a “model of love and kindness” in the creative industry in a story on Adweek.

“After his loss, I knew the healthiest way to grieve was to create something,” Townsend writes. “That’s a lesson that I learned first hand from him. Without much of a plan, I decided to take a drive from Charleston, SC, where my father was born, to his hometown of Jacksonville, FL, and photograph the trip.”

Townsend took his time, using backroads and going slowly through tunnels of cypress trees, vine-covered church houses, and old plantations and took his time photographing compelling scenes, hearing the words of his late father in his head: “Do it justice.”

When Townsend finally arrived at the house his father grew up in, he found it “nearly unrecognizable” from his childhood memories. It had been years since his grandparents had passed away, and in that time their house had been renovated and become home to a new family. After visiting with them, his tour ended at a dock in the backyard where Townsend found his grandfather’s old rowboat, something he called a “staple of his childhood.”

“With a fresh sand and paint job, the rowboat was born again, eagerly awaiting a new generation of passengers. It was a heartbreaking reminder of what was lost but left me with tremendous gratitude. At that moment on this lonely journey, my father didn’t seem so far away,” Townsend writes.

Upon returning to Los Angeles, Townsend felt compelled to create something based on the reflections of that trip.

“I wanted to explore loss, legacy, and the passing of craft between generations. I wanted to pay tribute to my father, and share the mantra he lived by, that artists should always be creating, especially during times of adversity.”

The result is the above film and below are some of the images Townsend captured from that trip. They were captured on the Leica M4 that he inherited from his father, with a 35mm Summicron V3. 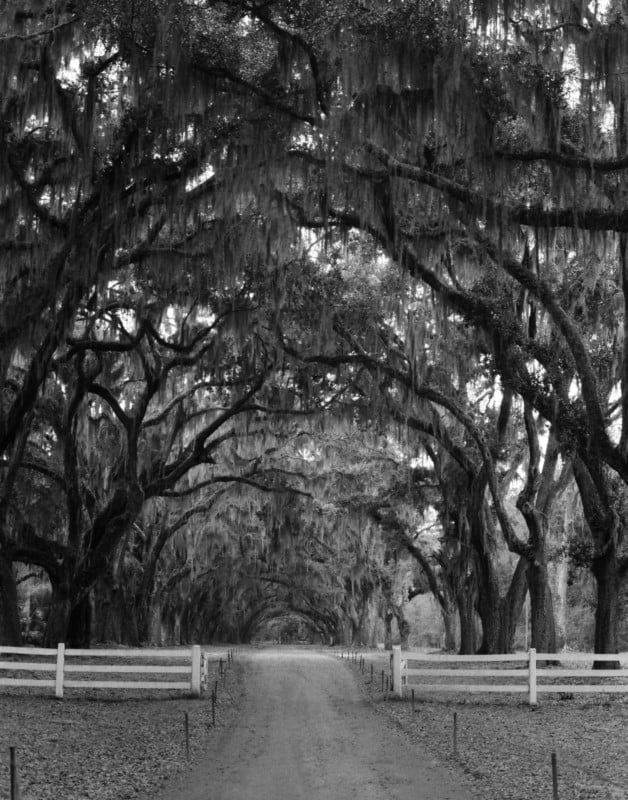 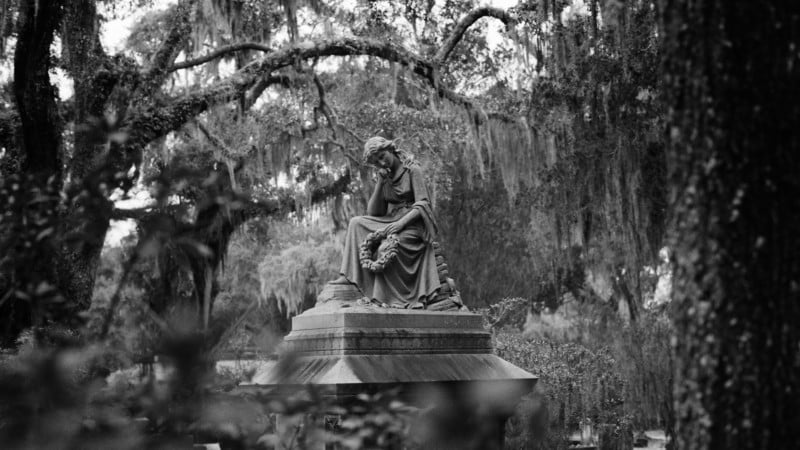 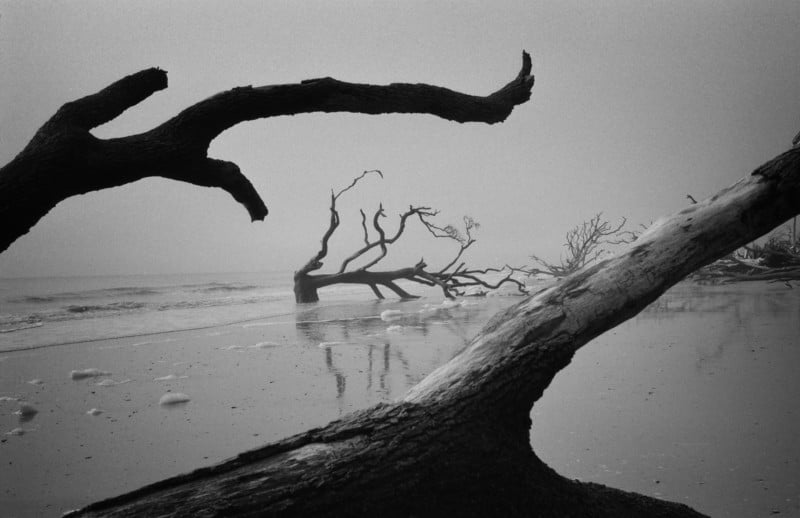 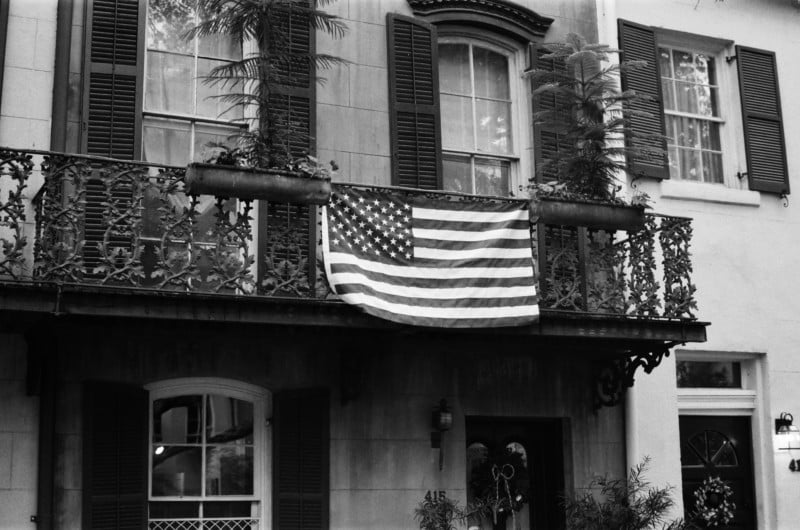 As an ad, the resulting film is both about Townsend’s dad and what Leica stands for. The choice to partner with Leica was, according to Townsend, done because that is what made the most sense to him given the themes of the film.

“My background is in commercial filmmaking, and my father was a career marketer, serving as VP and creative director at DMB&B (D’Arcy Masius Benton & Bowles) before starting an agency of his own — now called Rodgers Townsend/DDB. My father brought a unique level of honesty and integrity to advertising and used his craft to find and tell the stories of companies, products, and institutions that he believed in.”

Through the lens of a camera, an aging photographer grapples with the dichotomy of life’s magnificence and despair, determined to leave a legacy that will transcend the test of time. A story of passion and craft, director Nate Townsend’s film is a cherished memento dedicated to preserving the passion of photography passed from father to child.

For more from Nate Townsend you can visit his website here and also on Vimeo.

My Late Father and His Love for Photography