Over the past few weeks, a ton of reviewers have been comparing the new Canon EOS R5 against the new Sony a7S III, but for stills shooters this is the wrong comparison. That’s why photographer Matt Granger decided to compare the 45MP R5 against its most obvious high-res stills competitor: the 61MP Sony a7R IV.

In the video above, Granger completes a quick photography comparison of the two cameras, diving into the aspects that matter most to stills shooters: autofocus performance, handling and ergonomics, image quality, and low-light/high ISO performance.

That last bit was probably the most surprising, because at least in Granger’s testing he tells PetaPixel that the Canon “leaves the Sony a7R IV for dead.” You can see a full-res sample shot, captured at 12800 ISO, below (click to enlarge):

And you can check out two more high-res sample shots below, which were not included in the video (click to enlarge): 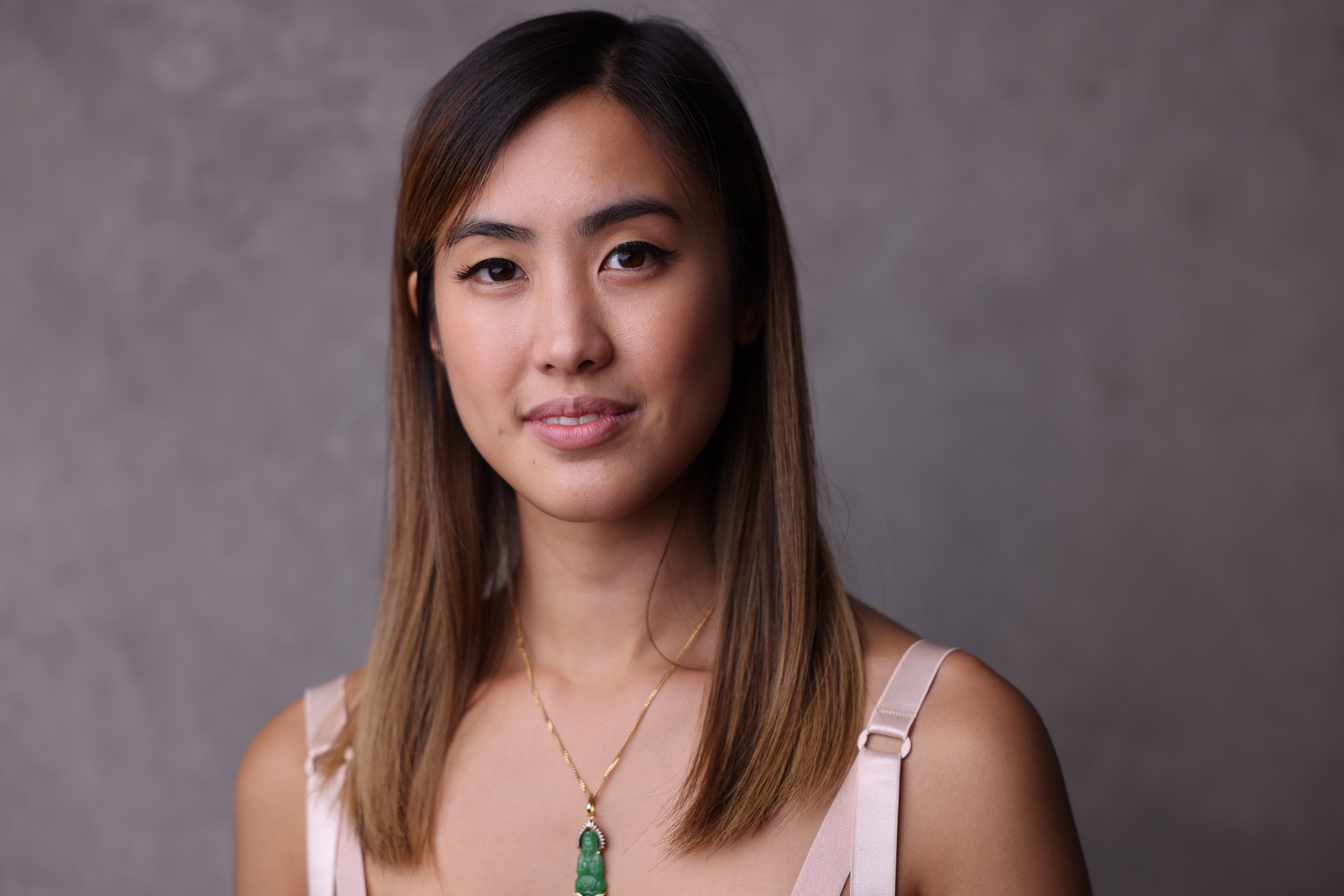 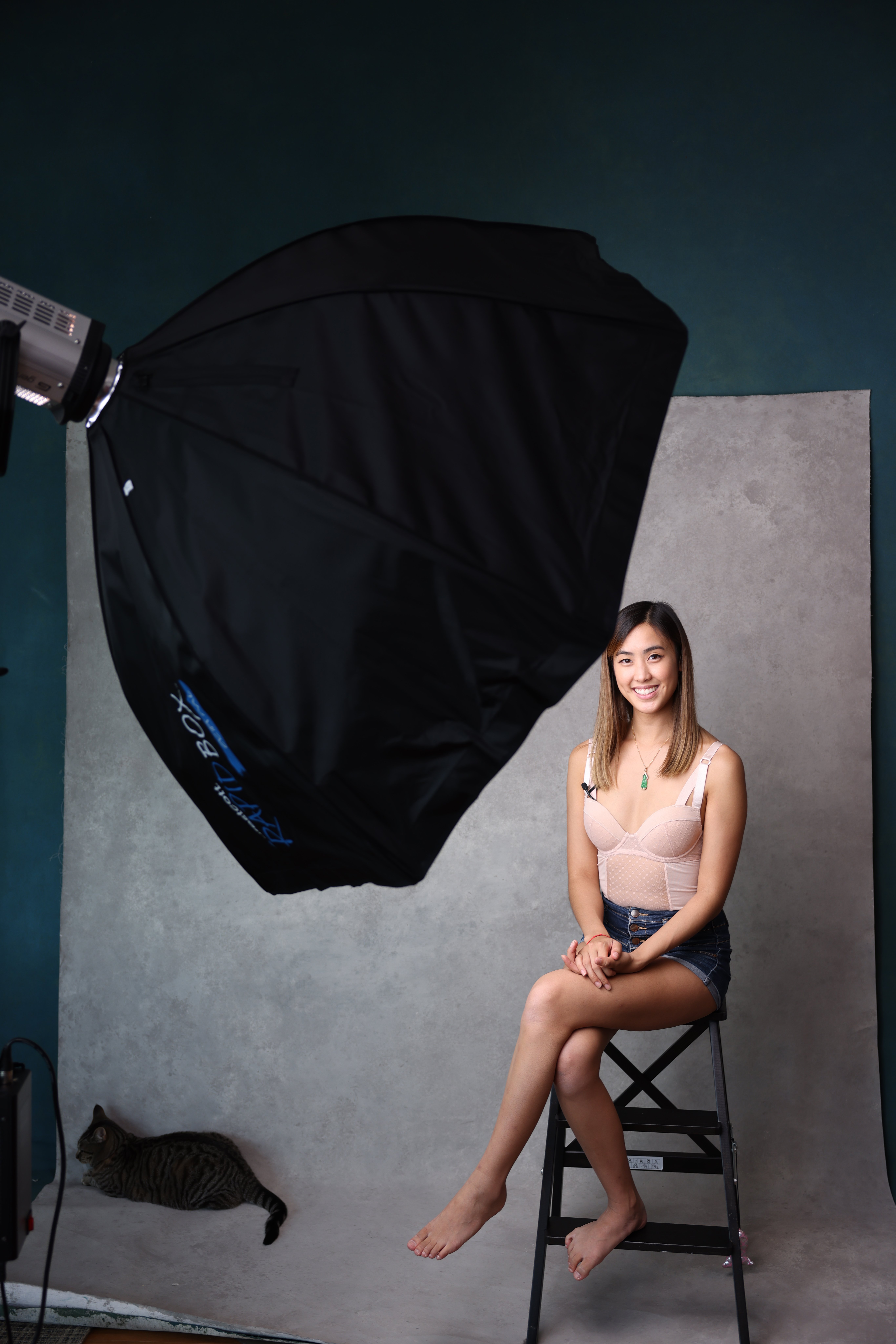 Ultimately, Granger had a lot of positive things to say about the camera. Even though the Sony still edged out the Canon in terms of AF in his testing, Granger tells PetaPixel that:

If you are a Canon shooter and shoot mostly/exclusively stills – this is killer. Amazing AF, outstanding ergonomics and best in class lenses.

Unfortunately, Granger made the “mistake” of touching on the overheating issues at the very end of the video. As he explained to us over email, that totally distracted many Canon users from the conclusions that he made about the camera’s outstanding image quality.

“I really wanted to focus on the R5 for photography as I know there has been so much testing on the video – but as someone who has used 8K here and there for over 3 years, I wanted to film using the 8K option, and realizing how impossible it is in that regard, I had to mention it,” he tells PetaPixel. “I think I underestimated how protective Canon shooters are, and or how sick they are of hearing about the video… as it seems like people missed all the positive things I had to say about the photography performance.”

Check out the full video up top to hear his thoughts about how the EOS R5 compares to the a7R IV, and download the RAW files at this link if you want to pixel peep for yourself. And if you want to see more from Granger he’s hosting a free master class later today, which you can learn about here.

Image credits: Photos by Matt Granger and used with permission.